For the Love … of True Liberty Freedom is a riveting idea no matter what continent you live on, whether you’re living beneath a baseball cap or a burqa. Freedom is a universal value. Still, definitions of “liberty,” I’m finding, can be as varied as Sno-Cone flavors at a summer stand.

Most of us would agree  freedom only works when paired with limitations. Canadian philosopher Charles Taylor reasons, “To have any kind of livable society some choices have to be restricted, some authorities have to be respected, and some individual responsibility has to be assumed.”[1]

Otherwise, of course, we have the equivalent of a train experiencing complete “freedom” by simply chucking the confinement of rails. Or a NASCAR driver unencumbered by brakes. The problem lies in deciding where harm lies, what the rails or brakes must be, right?

Author and Pastor Tim Keller uses the example of a musician who longs for the ability to move people with her music and make a good living—who must, therefore, sacrifice her freedom for other things in order to practice eight hours a day. Or, he says, it’s like regulating your food intake to extend your life and its quality.

Freedom is not, then, simply the absence of restrictions, but rather consists of finding the right, liberating restrictions… You grow only as you lose some lower kinds of freedom to gain higher kinds.[2]

The longer I walk with God, the more I find His carefully orchestrated rails, His precisely-tuned brakes—His liberty—is beautiful to me. The Psalmist calls God’s law “more to be desired than gold, even much fine gold; sweeter also than honey and drippings of the honeycomb.”

I see now that what I thought was restricting turns out not as manacles, but rather their key.

My flavor of liberty is no longer the ability to do whatever I want. I find that, instead, Calvary remains the place where my burden soul [finds] liberty.

The Cross finally frees my life from every other source of validation—and to a life exponentially more fulfilling than any I could have constructed for myself, even if I had every “freedom” imagined.

This Fourth of July, may you, too, celebrate our truest liberty. 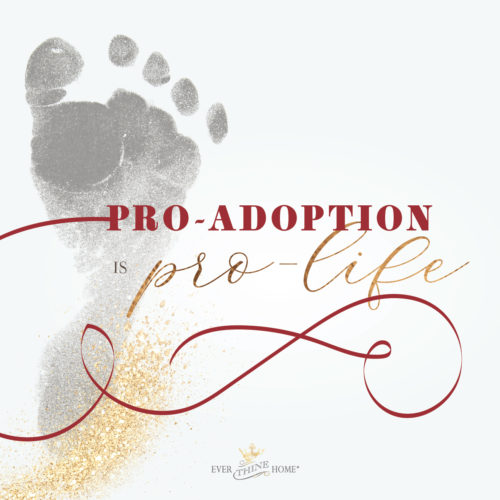 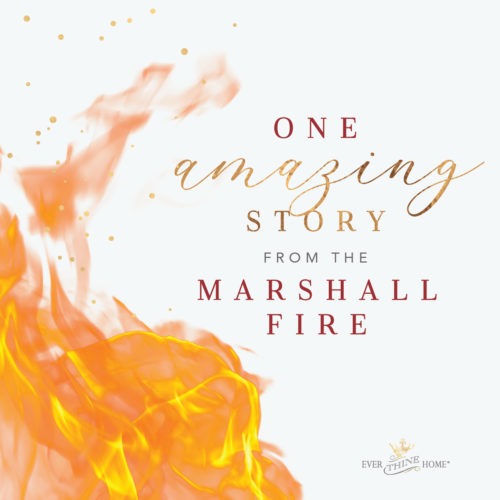