Another peek into life half a world away. My friend, Janel, and her family live in Uganda. When we hear stories in the news about Ebola or terrorism or famine in Africa or the Middle East we feel safe because we live in America and all these difficulties are so far away. But I invite […]

Set Free to Free Others: The Bob Fu Story 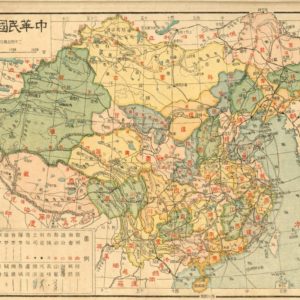 When the shooting began Bob was absent, having left the city to be with his girlfriend, who later became his wife, because she was suddenly very ill and hospitalized. Though his life was spared in the massacre that June he was subjected to hours and hours of interrogations and interviews, some instigated by his friends […] 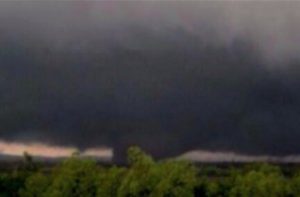 Last Monday I boarded a plane to spend the week with my daughter who had just had her fourth child, our 20th grandchild. She and I both had big plans for the week which included lots of cuddling with the precious newborn. On Tuesday night my husband arrived, ready for the much-anticipated day to come. […]

50 outside today! Perfect for one of my favorite w

I am very skeptical of social media. It feels so o

Everything feels foreign and different this year.

One week ago we celebrated with our sweet Deborah

These days of uncertainty are a perfect opportunit

Usually a month out I know exactly who is coming a

In these days of intense anxiety and radically div

I enjoyed getting to write a little piece for my d

Recently my husband, Dennis, went on a hunting tri

Two other goals for my alone time were reading whi

Gratitude is not natural. The Bible teaches we are

My husband is on an elk hunting trip with our son

Are you feeling like I am, Is it really October al

“I have called you by name you are Mine!” (Isa

How many of us feel like we are losing heart this

Something is hardwired in every human for home. Ev

On my morning walk ... psalm 96 says the trees sin