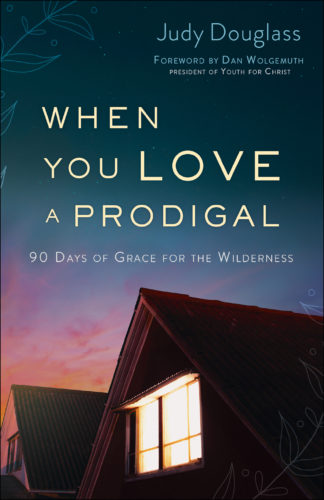 “ I know exactly what Judy means when she writes in this post about remembering to breathe. Though it’s a built-in automatic bodily function, when you have a prodigal or one of your chicks is wandering in their faith, we mamas hold our breath … a LOT. Most every Christian parent wants their children to make wise and godly choices. We long for them to experience as little pain as possible. But no child stays on the straight and narrow flawlessly, and some flail widely, determined to do life on their terms instead of God’s.

Judy and I have talked over the years about our common experiences and she has hosted conferences for parents of prodigals … now she has taken that insider lifetime knowledge and shaped it into a book. Judy is a wise woman who loves her one and only son fiercely. I’m delighted to have her share her wisdom with you today.”  – Barbara

Remember to Breathe by Judy Douglass

When you love a prodigal, you hold your breath a lot.

A recent season with our wayward one was especially breathless. Papa – our adopted son Josh’s grandfather- was slowly failing, with various ailments claiming more and more of his 88-year-old body.

Three weeks earlier Josh and I went to visit him for the day. The last time we saw him he seemed fine—his usual chatty self. He and Josh had good conversations. But when we arrived this time, it was as though the breath was knocked out of us.

He was mostly sleeping, mostly unresponsive. We were celebrating Josh’s birthday—I went to him with a cheery, “Papa, wake up.  It’s time for birthday cake.” He raised his head, knew me, said something briefly, and was out again. We did eventually get him to eat a bite of cake.

We returned two days later, holding our breath. Would he have revived?

No, the same or worse.  Josh spent the rest of the week there, loving his Mimi, encouraging his sister, and being the strongest he’s ever been. Steady, calm, wise, adult—her rock, Mimi said.

In long “conversations” Josh told Papa all he had meant to him—how he had been the dad he hadn’t had in those early years, how he had taught him to fish and handle a boat, how he had taken him to baseball and karate.

I left for a trip to Uganda. On Saturday afternoon the call came. Josh, through many tears, said Papa was gone.  We talked a long time. Pain and loss flowed from my son. He would grieve. But he would be strong. His Mimi needed him. He had to help take care of things. (See more on loss here. https://judydouglass.com/blog/2013/09/some-thoughts-on-loss?rq=grandfather)

Yet I held my breath. My husband and I had dreaded this moment. Yes, we would grieve the loss of this dear man Josh had brought into our lives. But the fear of what Josh would do was strong. Would he return to his old patterns for coping with unbearable circumstances? Would he harm himself? We had tried to prepare ourselves for the possibility.

But Josh did not. He went from deep weeping to determination to make Papa proud. Abundant tears were followed by resolve. Faltering choices changed to courage.

Still, I held my breath. It’s hard to shake years of destructive responses. Could he keep walking a new path? Would he let God comfort and encourage and strengthen him? Would this be a turning point of newness of life for him?

“I am with him,” He assured me. “I am holding him. I have never let him go. I have known this was coming. I am doing a good work in Josh: ‘…being confident of this, that he who began a good work in you will carry it on to completion until the day of Christ Jesus.’ (Philippians 1:6)

“Be at peace. Breathe. The legacy of Papa will help him go forward bravely, with hope. He has a future.”

A little air began to escape. Slowly I exhaled.

I found I could breathe…even in the uncertainty. 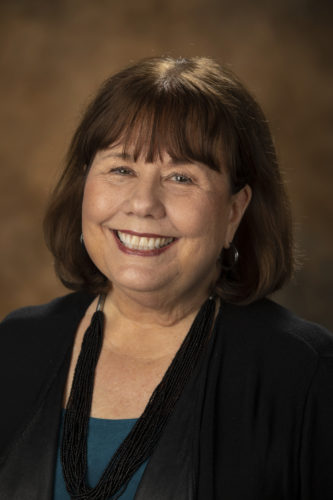 Judy Douglass is a writer, speaker, encourager, advocate. She loves to encourage God’s children—especially His daughters—to be and do all God created them for. She partners with her husband, Steve, to lead Cru/Campus Crusade for Christ globally, speaks all over the world and is the author of six books—the latest is When You Love a Prodigal: 90 Days of Grace for the Wilderness. Known for her “realness,” Judy writes at www.judydouglass.com. You can find her on Facebook (https://www.facebook.com/JeedooDouglass) and follow her on Twitter and Instagram @judydouglass417. She has three children and nine grandchildren. 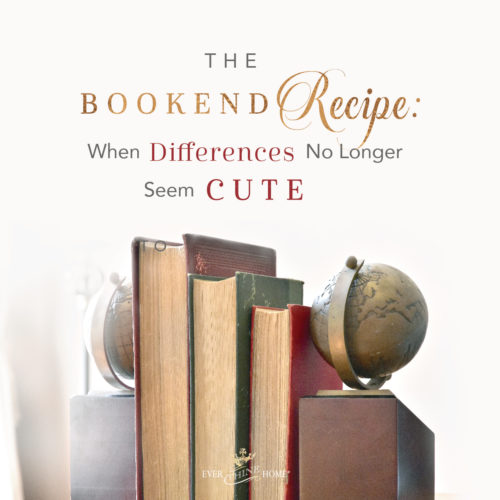 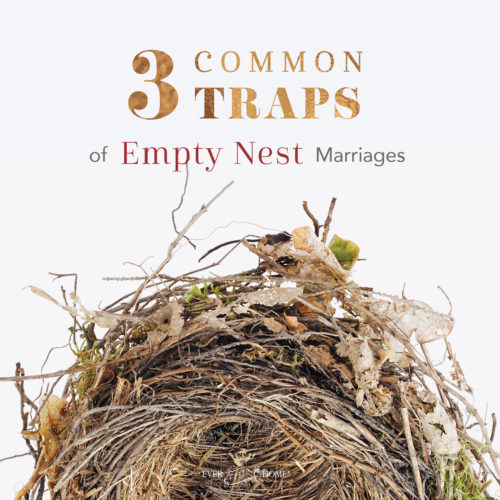 19 thoughts on “Remember to Breathe”

As Dennis and I get closer to celebrating our 50th

Do you remember the moment you and your spouse mov