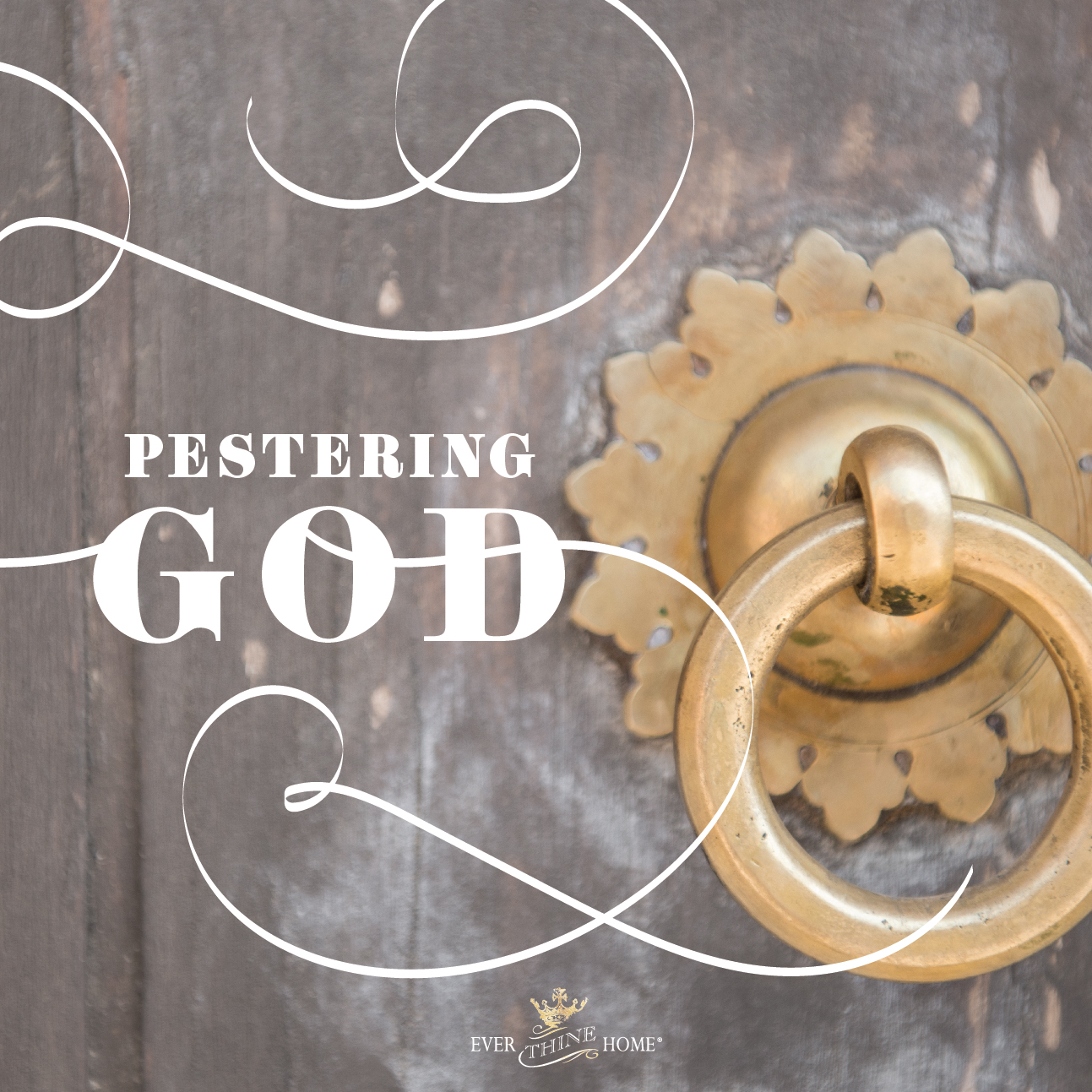 Too often I’m in a hurry and end up using my driving time to talk to God.  Conversing with my Heavenly Father throughout the day, in or out of the car, is always good.  But my fast-paced life often leaves too little time to talk face to face.  It’s like my relationship with some of my friends. If we’re too busy we resort to texts and emails, not even phone calls, and I miss the joy and delight of their presence.  Reminds me of the post another friend, Janel, wrote called “I Wish I Could Face Time God.”

But one morning I finally made time. As I pulled my small stack of prayer cards out of the drawer I wondered if my repeated requests feel like pestering to God. I had a son who was a pest.  He knew just how to get to his brother to irritate him.

I don’t want to be a pest to God. But then I remembered He who is slow to anger is likely not easily irritated by one of His own who is praying sincerely yet imperfectly.

Which reminded me of the parable Jesus told His disciples in Luke 18 to show “that they ought always to pray and not lose heart.” I have lost heart many times, giving up on the prayer list concept for my inability to be consistent (too many interruptions by kids and life) and for my perception that God didn’t answer quickly enough. I don’t do failure well and this felt like failure to me. In the heart of my mommy years I began praying organically, spontaneously, before the term became vogue. Now that I’m an empty nester I have returned, when I can, to a more thorough bringing of multiple requests for many people before the throne.

Jesus went on, in Luke 18:1-8, to tell about a woman who “kept coming” to a judge and eventually won her case because she bothered him with her “continual coming.” In another similar parable (Luke 11:5-13) Jesus told about a man who came to his friend at midnight to borrow some bread. The friend refused because of the late hour but eventually granted the request because of his persistence. 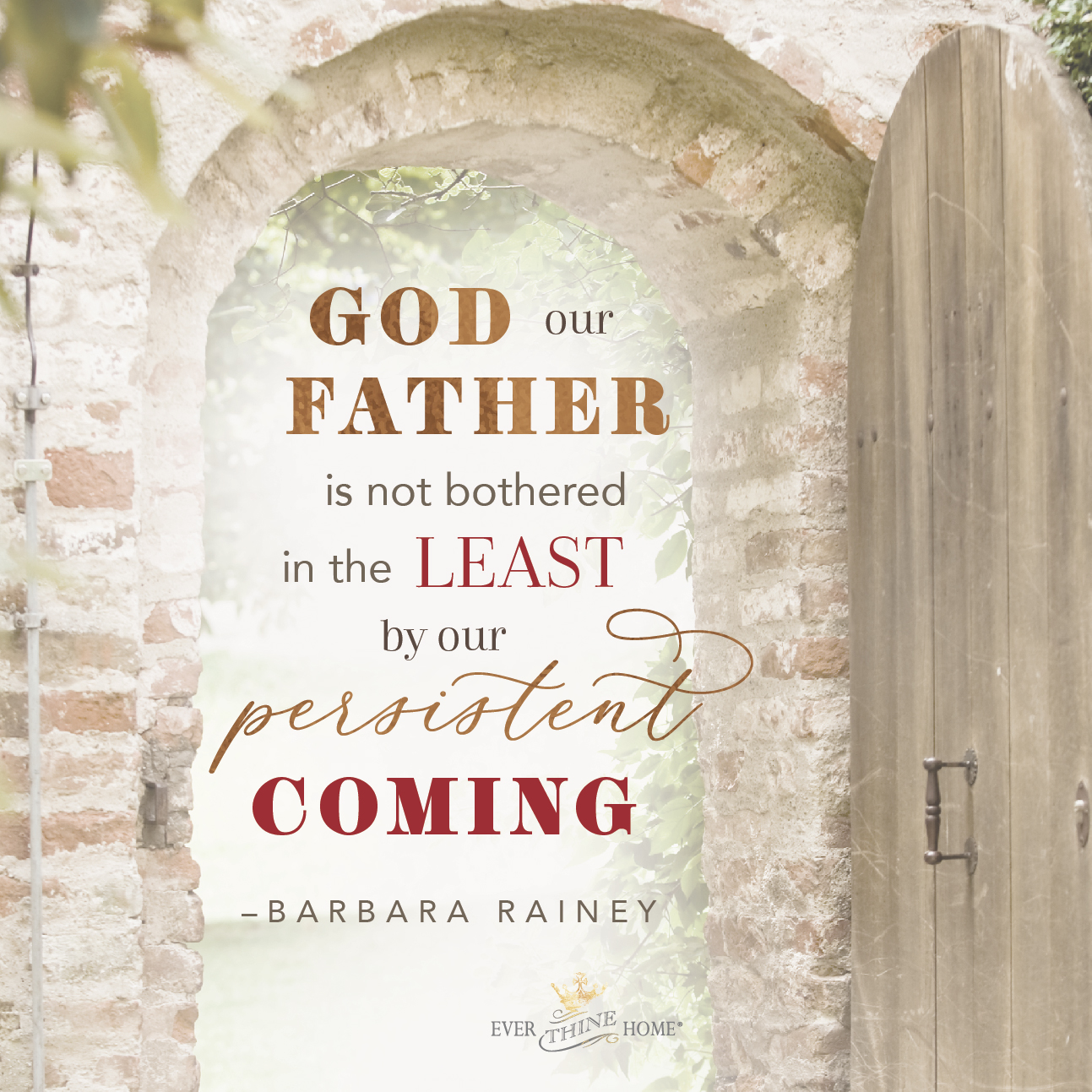 God our Father is not bothered in the least by our persistent coming. I’m relieved because I remember the years when I bothered Him repeatedly, day after day and night after night, for my delightful, beautiful daughter who desired to be married. She was more at peace with what God had allowed than I was, which was good. So like the widow and the friend, I continued to come persistently with that request for her until God answered it. Jesus made it clear that my persistence is not pestering but in some incomprehensible way is actually pleasing to Him. 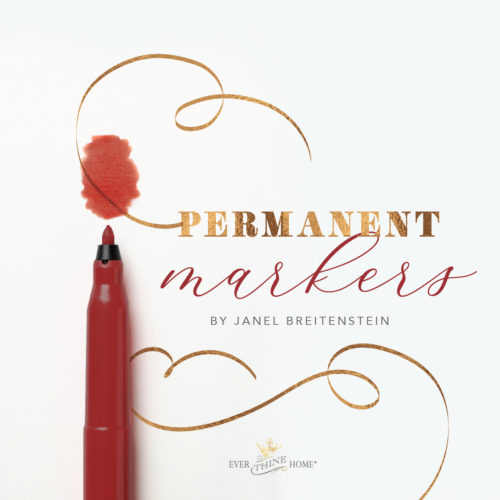 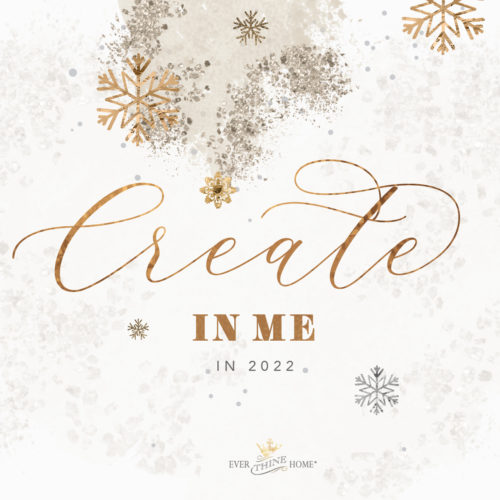