Where is the Excitement? April is here and with it comes the high point of history, the Resurrection of Jesus Christ. But this month feels nothing like December. I wonder why. Are we so conditioned to giving and receiving gifts so the excitement grows from what we want? Have the lights and tinsel and glitter replaced the wonder of the greatest Gift? Is anticipating Easter rather empty by comparison?

Our celebrations of Christmas center on fullness of food, gifts, decorations, parties and more. Perhaps “gluttonous” or “excessive” are good adjectives. By contrast, Easter often feels empty. But as a reader said in her comments to one of my posts on MomLife Today, empty is what it’s all about.

Life leaves me feeling empty much of the time. Each day I start out eager; ready to tackle all the stuff that I know will come at me. I start so full, so strong. A sturdy, new piñata filled up and ready to go—God’s girl with an action plan. It doesn’t take long before the party is over, though, and I am swaying in the wind, beaten by life, covered in holes, and hollowed out.

Empty. I wonder if that is how the Marys felt when the Sabbath had passed after Jesus’ death. Their rabbi had died. They had seen all that had gone on in the days before; watched in horror as the brutal events unfolded; stood there, helpless, as Jesus breathed his final breath on the cross. They had seen his lifeless body placed into the cold tomb.

I can imagine the deep sorrow as they walked toward the tomb that morning, choking back tears, but determined to honor their cherished rabbi with this final act of love, wondering out loud, “Who will roll away the stone from the entrance of the tomb?” (Mark 16:3). They were women with a plan. I suspect they felt a hollowness inside as “they saw that that the stone had been rolled back…” (Mark 16:4).

Imagine the desolation they felt as they walked into the tomb. Their teacher was gone; their plan thwarted. The tomb was empty. Empty. But God uses the empty places for something much bigger. God filled the empty tomb with glorious news—good news that was far greater than any before: Christ is risen!

The next time we catch ourselves swaying and hollowed out from thwarted plans and hard hits, maybe we shouldn’t feel despair, but instead remember the empty plastic egg in Resurrection Eggs, knowing that God fills the empty with far bigger things than we could ever imagine. He is risen! 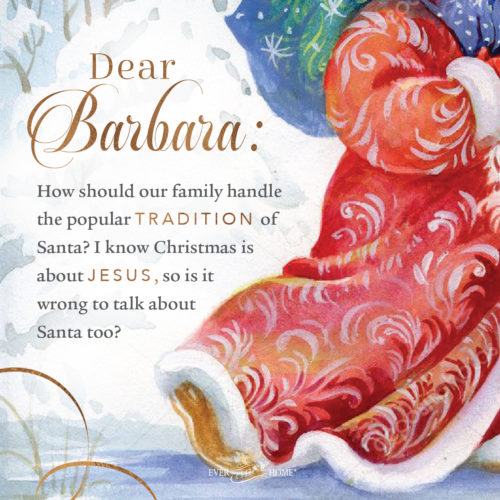