Set Free to Free Others: The Bob Fu Story 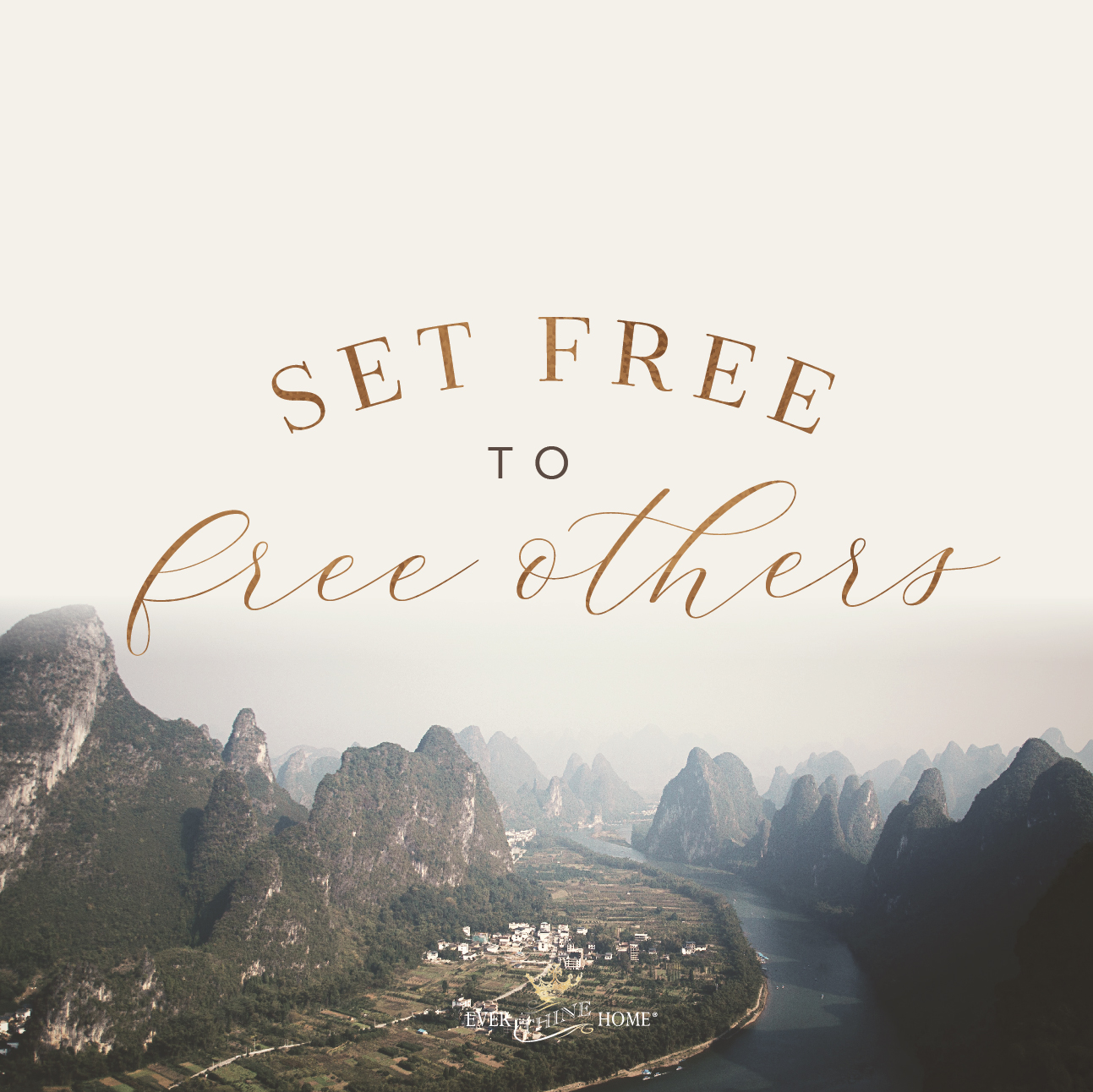 He was born in China to a woman who was a street beggar in 1968. Extreme poverty and extreme injustice, not a safe home and stable parents, helped shape the childhood of Bob Fu and his sister. Despite overwhelming obstacles, Bob graduated from high school with hope of a better life as one of the millions of Chinese students who gathered in Tiananmen Square in June 1989 to peacefully protest against the Communist government by asking for more freedom and democracy.

When the shooting began Bob was absent, having left the city to be with his girlfriend—who later became his wife—because she was suddenly hospitalized from illness. Though his life was spared in the Tiananmen massacre that June, he was subjected to hours and hours of interrogations and interviews, some instigated by friends who betrayed him for their own favors with the government. Bob was disillusioned, disappointed, and full of hatred for many. In those days any flickering hope was lost.

Then Bob Fu read the biography of a Chinese pastor and soon after acquired his own copy of the Bible. Reading it voraciously he discovered, “If anyone is in Christ he is a new creation.” Immediately he received Christ and was born again.

Watching the wondrous hand of Providence at work in the stories of others has grown my faith since my college days when, as a new follower of Jesus, I read the miraculous stories about a man called Brother Andrew. Seeing Him guide, protect, rescue, supply, and provide for others helps me realize He must be doing that for me, too …  only it’s not as easy to see in my own life from my up-close vantage point. Nothing is better than a first-hand account of an encounter with Jesus to remind me that He is at work and He knows what He is doing. 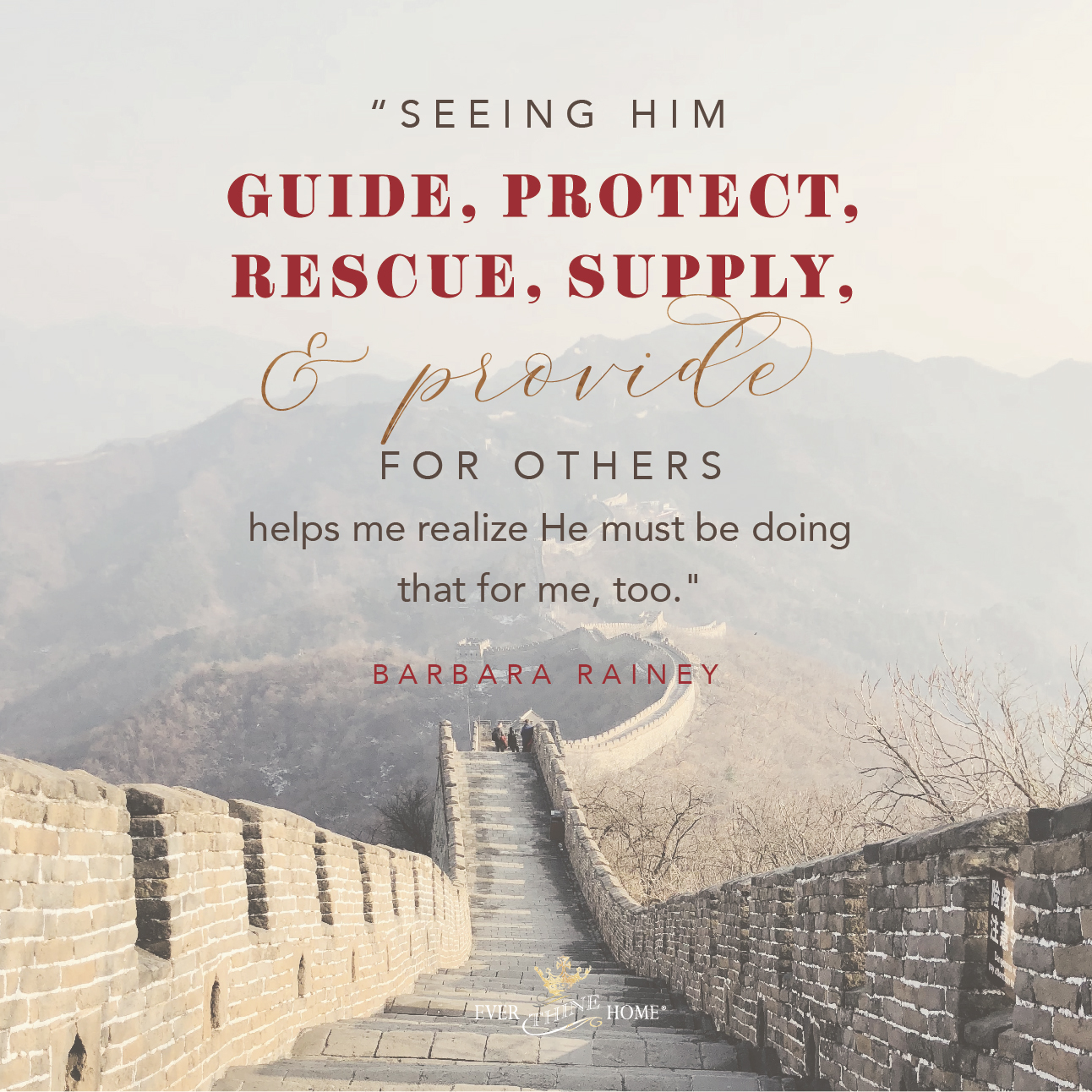 Bob says, “In China there is a saying that if you want to be a faithful follower of Jesus Christ … the first theological course you need to take is prison theology.” Like many Chinese believers, Bob and his wife spent time in prison for their faith. “After I was forbidden to share the gospel in prison, I started to sing every day, and everybody would sing, ‘Give thanks to the Lord.’ Then I was forbidden to sing so I started humming and others followed.”*

I love hearing this story of boldness. I always wonder if I would have the courage to do the same, but I trust God will give me what I need should I face what Bob and his wife faced.

Today Bob leads an organization called China Aid, formed in 2002 in the United States, whose goal is to help the persecuted church in China.

I love learning about God’s people all over the world who are working in thousands of ways to be the hands and feet of Jesus. They will probably never make headline news, but their names are written in the Lamb’s book of life, the only words that matter.